How Schools Can Use SMART Consequences to Teach Accountability 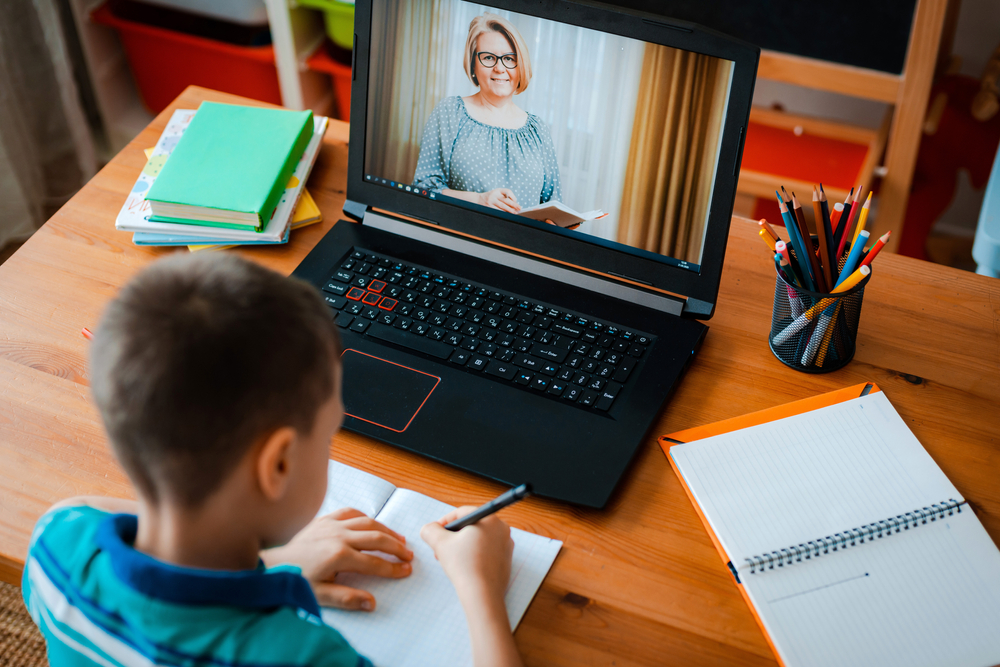 By placing misbehavior in the context of harm done to a community as a whole, we are able to give students a better idea of how their actions impact others. And, when we give students the opportunity to make up for the harm they’ve done, we provide a way forward that allows everyone involved to feel resolved and cared for.

When used correctly, Restorative Practices use discipline in tandem with accountability to provide instruction. Above all, discipline acts as a teaching tool to create positive patterns of behavior, not as a way to punish or belittle.

What’s the Purpose of Consequences?

Restorative Practices are based on the concept that punishment does nothing to address the root cause of the defiant act, which is usually a tough or overwhelming emotion. Most people don’t act out because they’re happy. Acts of defiance, attention-seeking, or anger are rooted in powerful primal emotions that make it more difficult for us to use reason in the moment.

Instead of punishing students for actions typically stemming from overwhelming emotions without giving them a voice, Restorative Practices  introduces consequences that allow students to express how they felt, understand who they harmed, and make restitution to the community.

Wait, so if consequences aren’t about punishment, what are they about?

Consequences are simply a product of cause and effect. When one student trips another in the hallway or is disruptive in class, they need to do what they can to make up for the harm they caused to their community. That could look like making a formal apology, or an act of service to the class, or whatever else makes the community feel safe and whole again.

The core concept is that students should understand that the school institution itself isn’t “doling out a punishment.” Instead, the community as a whole, including the offender, works together to come up with a solution that helps everyone feel good.

It can be tough to break away from the punitive structures that have been part of traditional education for decades. But, it’s easy to see how doing so helps every member of the school community. Through years of experience, we’ve developed the following acronym to help school communities create SMART consequences that fuel positive behavior.

When developing consequences, consistency is key. Students thrive when they have a dependable structure, and when consequences are predictable across the school environment.

It can make sense for administrators and teachers to develop their consequences as a team to ensure that everyone in the school is enforcing consequences equally.

No one should feel overwhelmed by the consequences in your school environment. It’s imperative to be mindful of the time, money, and personnel constraints faced by most schools. While many of us would love to spend hours of one-on-one time with every student who needs extra help, it’s not always possible. That’s why it’s important to create consequences that aren’t too demanding but still make an impact.

In practice, creating consequences that are manageable means that they create the opportunity for the person who caused harm to make up for the harm they caused. Sometimes, this means ensuring that consequences are proportional to the harm caused (more on this below).

Three quick tips for consequences that are Manageable:

Consequences that are too harsh or too lenient can often cause the opposite of their intended impact, causing students to act out again instead of moving on from their negative behavior. When consequences are too harsh, students don’t feel they’ve been treated fairly or that their feelings have been considered. Consequences that are too lenient don’t allow students room to take responsibility for their actions or for their growth.

Three quick tips for consequences that are Appropriate:

This is the element that helps a student see that they are part of a wide community and that their actions have far-ranging consequences. Students should understand the harm they have done to the community and have a way to help get things back on track.

The idea here isn’t to make things “perfect,” but to restore the community to its normal equilibrium.

Three quick tips for consequences that are Restorative:

Consequences that teach do so much more than punish – they teach students a new skill that they can use next time. This is the flip side to punishment: elevating. Rather than tearing a student down, consequences can give them a replacement skill that empowers them to avoid the same mistake in the future.

An example of a consequence that teaches could be asking the student who barges into your office without entering to knock first. This teaches the student respect and boundaries, and it ends the negative behavior.

The implementation of Restorative Practices gives every member of a school community  the opportunity to process acts of harm and move on from them. Rather than ditching discipline altogether, Restorative Practices reframe consequences as natural effects of a student’s actions.  Students, staff, and faculty have even better ways to hold each other accountable, as the community is always focused on the emotional, academic, and social wellbeing of every community member.

What do you take into account when creating consequences for your students? What did we miss? Add your thoughts below!